The First Two Weeks of January 2017

I had spent New Year's Eve on-call, and had a call-out during the evening to a teenager stuck in a swing at the park! (Dan had called it in - he'd come across the boy while walking his dog!) We took the swing apart and put it together again afterwards.
Jack did his last shift at Tesco - he was supposed to stay on till the end of January, but a nationwide policy change meant they ended up cutting loads of people's contracts short. Luckily Lucy was one of the few people kept on, and her contract was extended till she goes on her mission!
We went to sleep before midnight, but woke up anyway with the fireworks. Lucy and Heather Robinson got back from London at about 3.30am.

On New Year's Day, I was on-call again, and stayed home from church with Tom and Harry who had upset stomachs. I had a co-responding call-out at about 9.30am to an older man who was already ill, but had suddenly got worse. His wife was so happy to see us. Two paramedics showed up not long after us, so I just sat and tried to comfort his wife. The man needed taking to hospital, but the paramedics had come in separate vehicles, so I ended up driving an estate car Ambulance behind the large ambulance to the hospital, in convoy with the fire engine, which was my ride back from the hospital!
Back at the station, we had just about finished washing the fire engine when we got another co-responding call-out. We got stood down before we got there, but still needed to wash the fire engine again when we got back. I also managed to miss the bottom step coming backwards down from the pump and landed flat on my back in a huge puddle! And sadly there were witnesses!
I got back just before Scott, Lucy and Jack.

We had a quiet afternoon, then in the evening had a very silly time in our bedroom - stealing Scott's chocolate, Tom saying he had 'President Elected' (trumped!) and generally being daft and having fun.

I put this photo on Facebook, with the caption:
'I'd love to have a really nice 'we look vaguely normal' family photo to start the new year with, but let's face it, the chances were slim! Started 2017 off with two boys sick off church, three call-outs in under 24 hours, and LOTS of laughing! Happy New Year from the Cryer Clan!!' 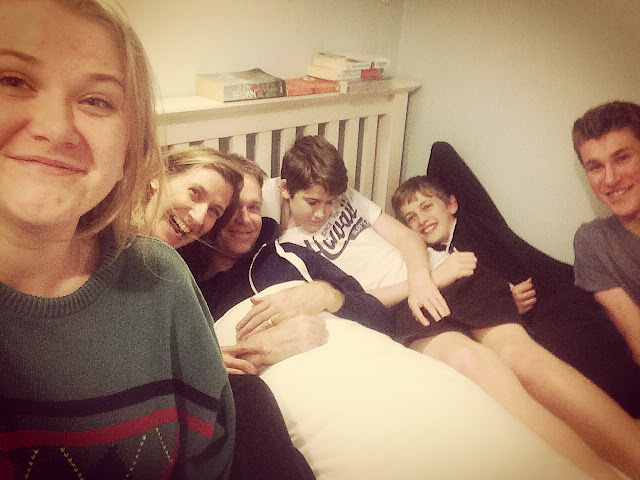 We also Skyped with Mum and Dad for a bit. 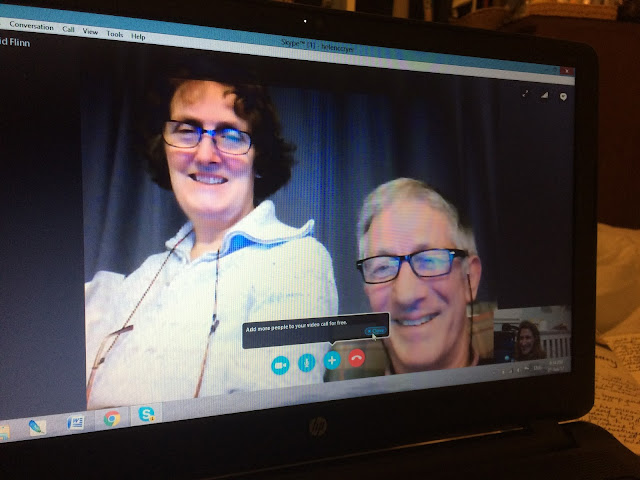 On Monday 2nd January, Scott, Lucy, Jack and Tom went to London on the train for the day. They hired Boris Bikes and had a great time!
I jogged, exercised, studied, carried on catching up on my blog, cleaned, and watched 'Eddie the Eagle' with Harry. 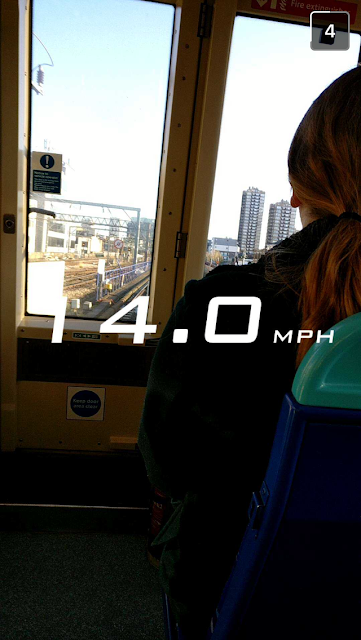 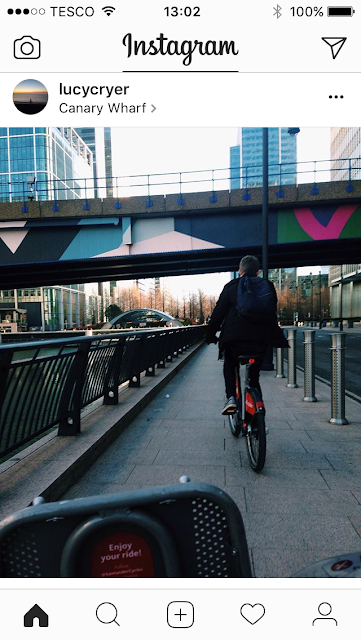 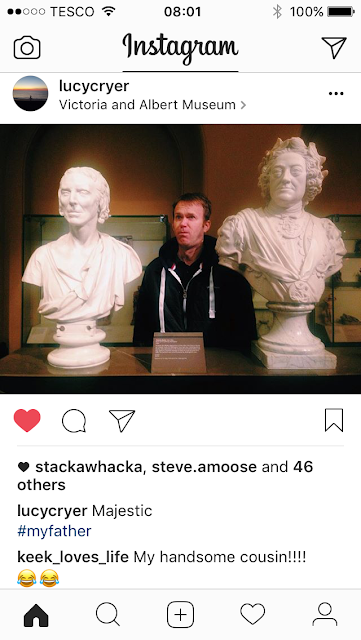 On Tuesday 3rd, I got rather stressed - I was copied in on a work email from someone high up to Nigel our station commander about all the study elements I haven't done yet (that need doing before my 12 month assessment in under two weeks). Some I knew about and was working away at, but some was new stuff I didn't realise I had to do! I'd already been working hard for weeks, and felt like enough was enough. I prayed about it though, and by the end of the day felt better about it. I had to go to Tesco to get stuff for feeding the Elders that night, and bumped into loads of people I knew and chatted, which cheered me up, then I had a good training session at work.

On Wednesday 4th, I took Lucy and Harry on a little trip - we just wanted to get out and go for a walk, so decided to go to Huntingdon and walk to the canon we pass in the car on the way to the hospital. I parked up a street quite far away, and on the way we explored a hilly bit we see from the ring road, where it turns out there used to be a castle. 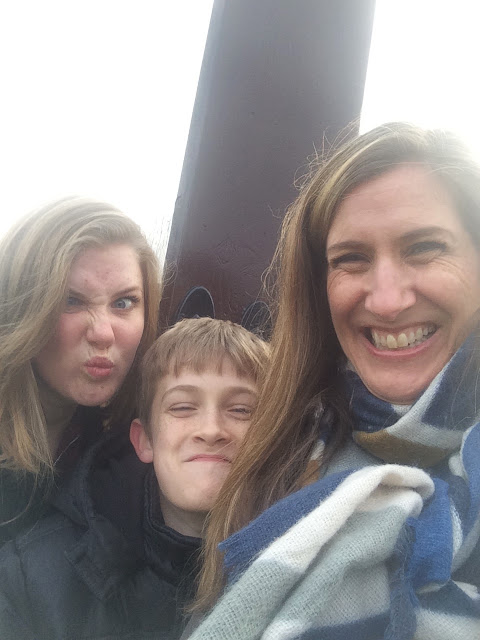 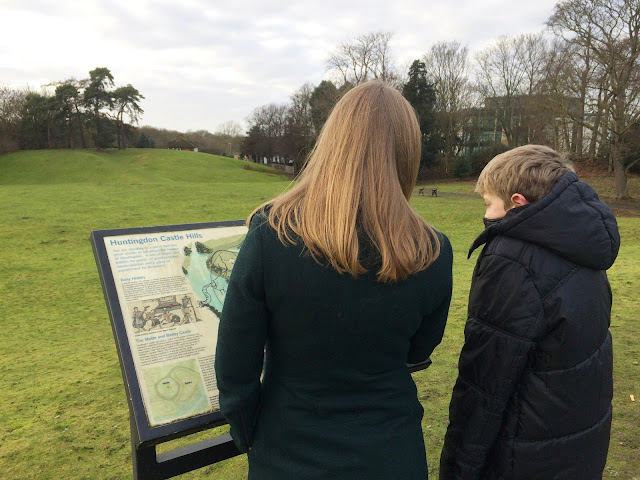 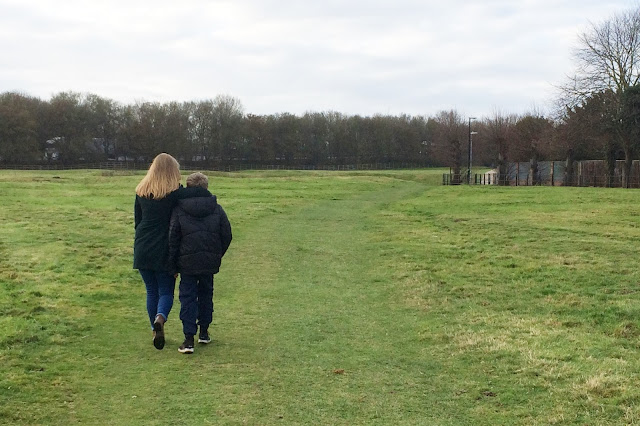 Finally touching the canon I've been passing by for so many years! 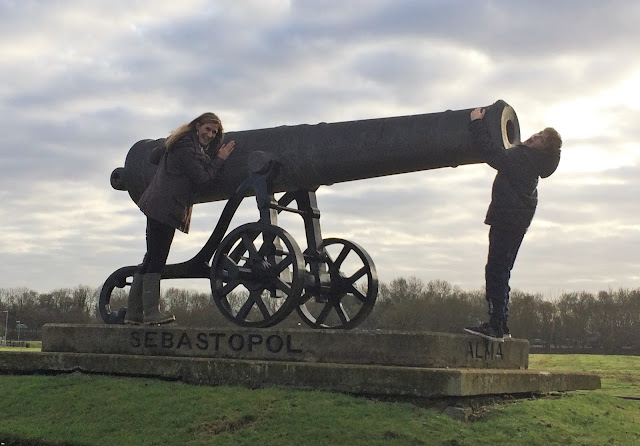 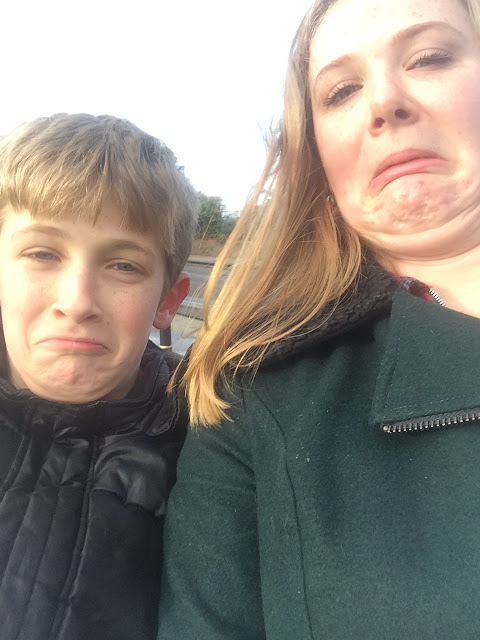 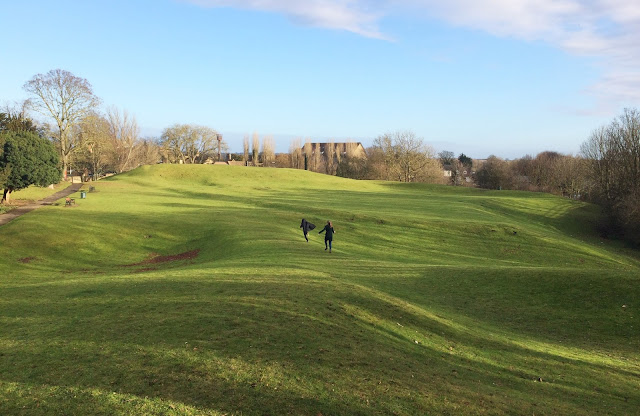 It was a really lovely little expedition, and we stopped off on the way home at Johnson's for a gorgeous lunch (and chat to the animals!) 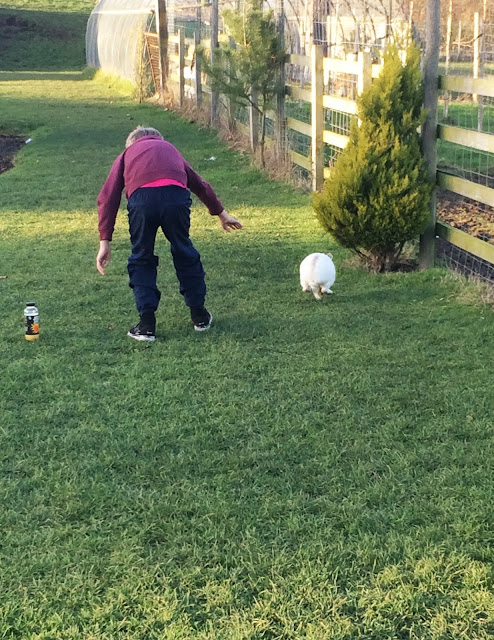 The next day, I spent the afternoon at a peat fire that was under-burning on the edge of the allotments. I got to use the peat branch for the first time, and got incredibly muddy!

Making broccoli and Stilton soup with the left over Stilton from Christmas, on Saturday 7th. 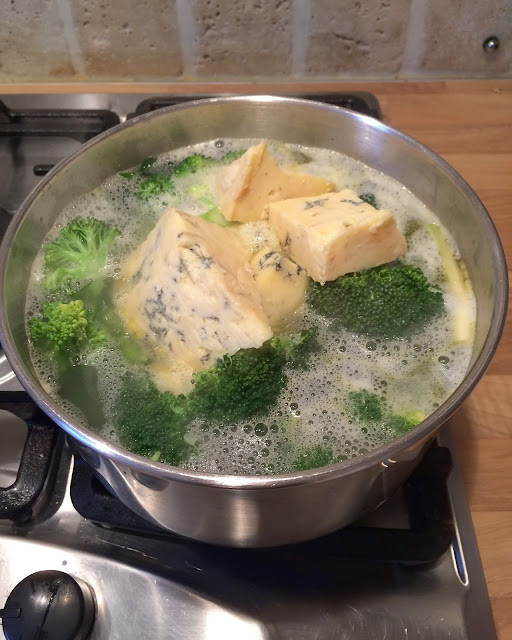 Also on Saturday 7th January, I finally got all the studying finished for my 6-12 months fire service personal study elements. Hurrah! I went for a very muddy walk over the fields with with Scott, Tom and Harry in the evening.

On Sunday 8th, it was my first church at 9.30am. We had a quiet afternoon, and roast dinner (one of the advantages of morning church again!)
Lucy put her hand up at dinner to get my attention (!) and said 'Because I'm an adult, can I make myself a dinner of 50 Yorkshire puddings?!' Very adulty!

Scott and I aren't doing YSA FHE's anymore. Andy and Tammy Collings got called as a YSA couple in Huntingdon Ward, and so have taken over Sunday evening FHE's. Lucy drove over to theirs.

I had the week to prepare for my 12 month assessment on Saturday 14th and Sunday 15th January.
I just felt totally stressed at the thought of it. I managed to keep the worst of my nerves at bay, but the huge, horrible weight was still there. Towards the end of the week I had got prepared an A4 card with summaries of all the main learning points for each area I was being assessed on, and felt reasonably well prepared, but not at all happy - just utterly desperate for it to all be over. In my journal is a list of 'Things to do when my assessment's over' - it felt like I'd have a whole new life once they were done!

A walk Lucy and her friends went on, on Friday 13th January. 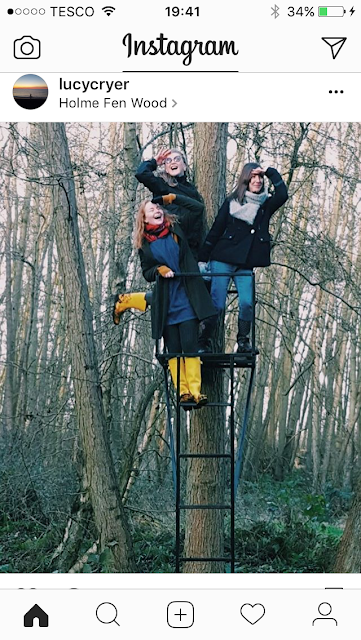 Posted by The Cryer Family at 2:38 pm

The Cryer Family
...and what we have been up to